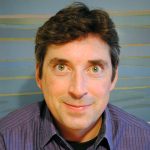 When I was seven years old, I came across the most amazing thing. On the cover, it said, ‘A fighting fantasy gamebook in which YOU become the hero!’

It was The Warlock of Firetop Mountain by Ian Livingston and Steve Jackson, a gamebook where you played the role of an adventurer making choices by turning to numbered paragraphs. I was hooked.

Just this year the series has been revamped and repackaged with new covers. It’s the perfect reading experience for kids who have grown up with their attention flitting from book to TV to tablet screen. At a time when reading for pleasure is in decline, gamebooks may still play an essential role in developing the habit all over again.

With this background, when Richmond Publishing invited James Styring and me (and later Victoria Boobyer) to write a series of gamebooks, I jumped at the chance. The added attraction was that the new series would be available as an interactive book app on smartphone or tablet, as well as in the traditional book form. Furthermore, we would be writing our series, later dubbed the Richmond Mazes, for adult learners of business English. 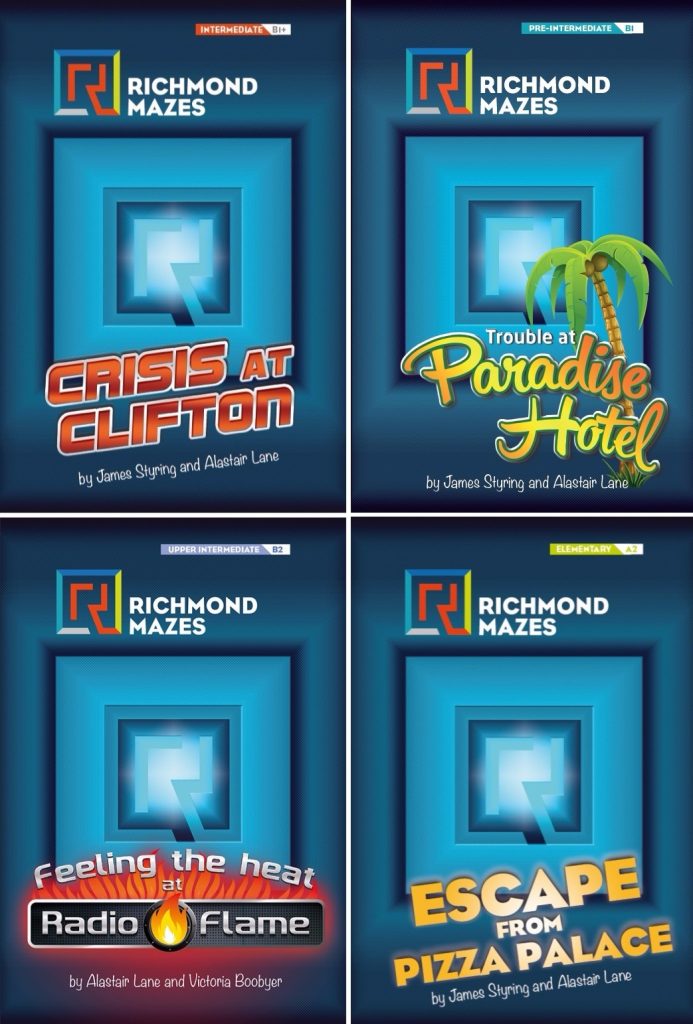 Our first role was to decide how to share the writing. Unlike the fantasy gamebooks of yore, we decided to write our gamebooks in chapters. Each author would take one chapter, knowing where the previous one should end. Furthermore, the chapter must allow the reader to pursue several paths which are all equally interesting, because we wanted a book that readers would want to complete more than once.

To achieve this, we designed a tree structure that showed how each path would work. Scribbled notes along sprawling tree branches sometimes led to two or three sheets of A4 being taped together as crazy plots spiralled out of control. The chapter numbering was not fixed at this stage, so we just wrote these under dummy headings, such as 1A or 1B, while we concentrated on the story and the characters. The paragraphs would later be numbered when assembled into book form.

Characterisation was essential. We had always agreed that the main protagonist should be a tabula rasa, in no way identifiable as male or female so that all readers could enjoy the story equally. This meant that we had to ensure that the other characters in the story were as lifelike as possible, with ambitions, agendas and nefarious schemes all of their own. We had without question the most fun of our writing careers coming up with cunning tricks and traps along certain paths in the stories. 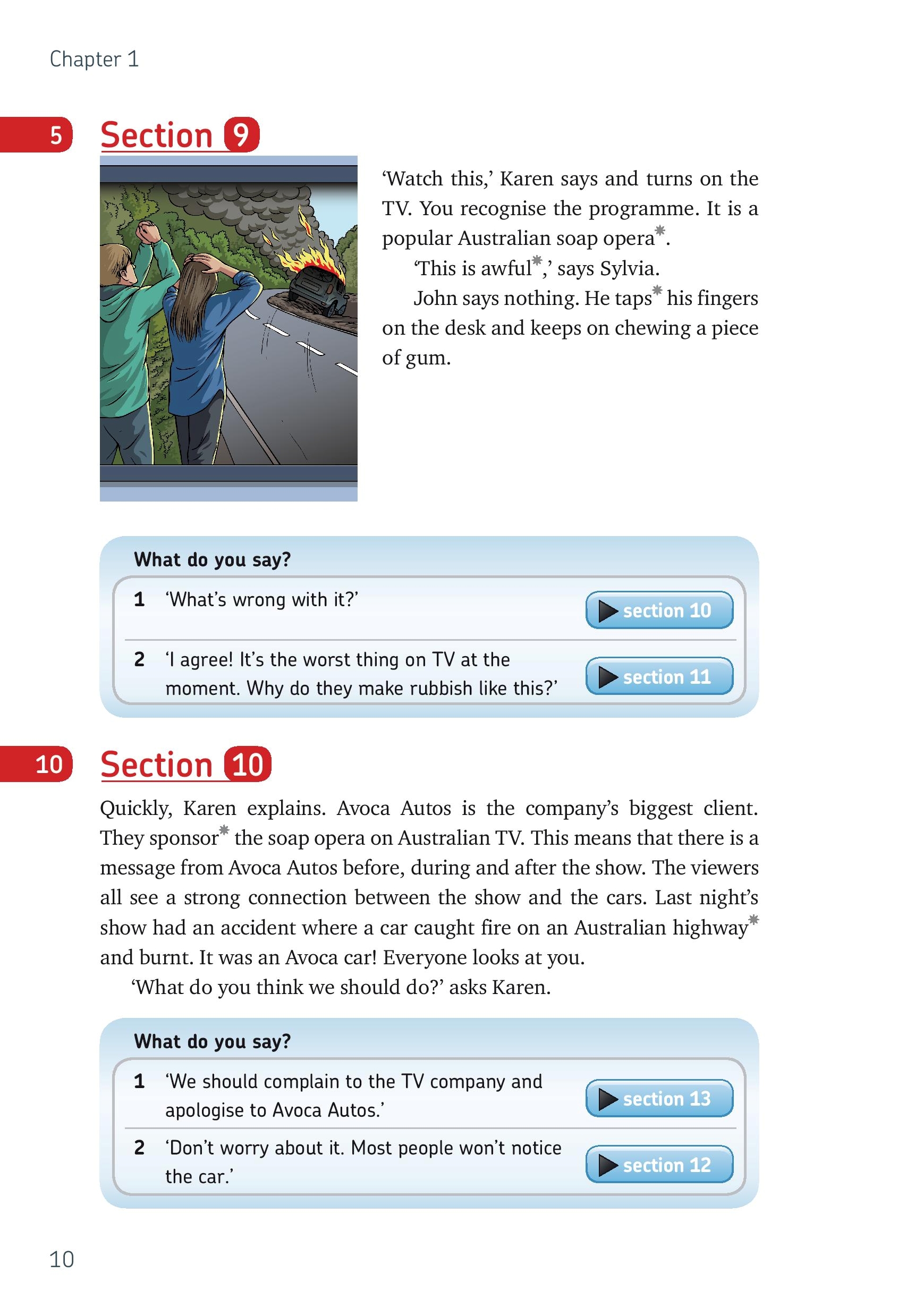 Writing a gamebook is not like writing anything else. The key thing is that it is both a game and a book. Long before it hits the shelves, a game needs ‘play testers’, people who will run the game as often as possible to refine the rules and pick up inconsistencies. Before writing any of the books proper, we developed sample chapters to test our ideas of how the mechanics of the game would run, and the feedback we got was immensely important in creating the final product. By the third book, we had developed a grid-like formula for each book section. This grid provided the developers with a framework that was repeatable and therefore affordable – and it helped us as authors contain some of the wilder excesses of our imaginations.

In the gamebooks of my childhood, the adventurer would inevitably come to a series of sticky ends such as falling into a pit of sharpened spikes or being turned into a frog by a cantankerous wizard. These would always result in the terrifying sentence ‘Your adventure ends here’ and a forced return to paragraph 1.

Early drafts of our gamebooks contained a lot of these ‘dead ends’ but in our case, our play testers objected. They found it very frustrating to end the story so often. As a result, we reduced the number of ‘dead ends’ enormously. The use of chapters also helped here in that we could send people back to the start of a chapter if they made a mistake, rather than right back to the beginning of the book. 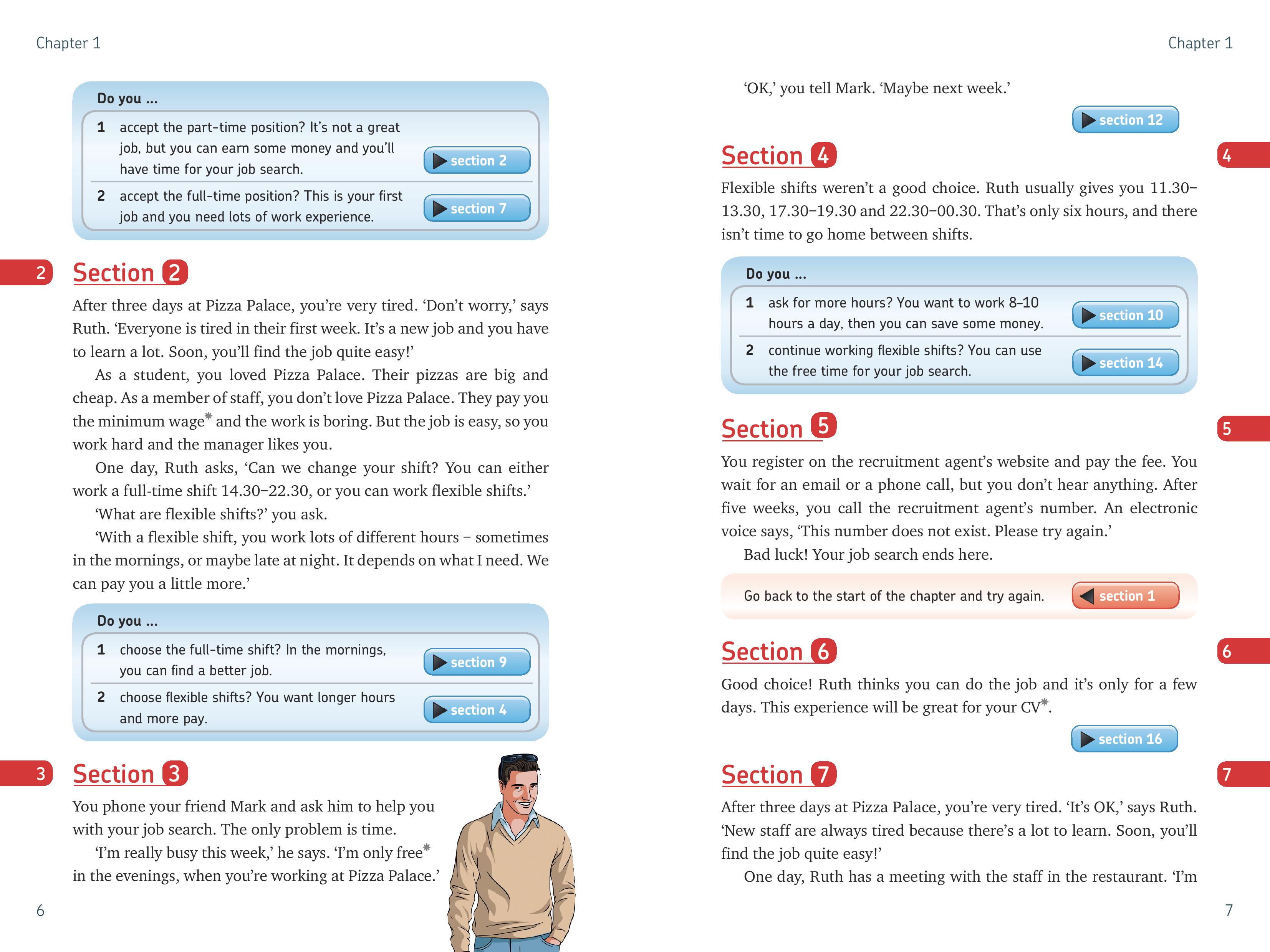 Another discovery was one that would be familiar to any adherents of gamification. Our books were split over 16 chapters and readers wouldn’t actually know whether they had succeeded in their mission until the very end. For a game to keep the attention of its players, it must also provide some kind of rewards along the way, so they always have a reason to keep playing (or reading in this case).

During the development phase, we hit on the idea of bonus points. Readers would get one of these per chapter for doing something very well or making the right choice at a particular moment. These bonus points were buried in the chapter so you could only find one by making a series of good decisions. Readers knew that they could gain 16 bonus points over the course of the story and it gave them a fillip along the way.

The definition of ‘good decisions’ also bears examination. Readers couldn’t just get bonus points at random. They would be earned. As the Richmond Mazes were business books, bonus points would be earned by making the right call as an employee or a manager, often by being a kind, positive person (although at other times, a harder touch was called for).

As writers, we had 20 or more years’ experience of ELT, but a not a great deal of experience in the different business worlds in which our stories would be set. Nevertheless, our readers may well be experts in these fields, or at least people who have studied for a career in that particular industry. With a focus on advertising, the hotel industry and a radio station, we couldn’t hope to match the knowledge of an insider, and here came the next vital part of the writing process.

We used specialist readers and advisors to assess our stories. In Crisis at Clifton, James interviewed a copywriter and an art director in the advertising industry at length to make sure that how we described pitching advertising ideas to a client was realistic. While writing Feeling the Heat at Radio Flame with Victoria Boobyer, I was teaching a radio journalist who gave me enormous insight into how things work behind the scenes.

This was essential in giving a sense of verisimilitude to the final product, which was further helped by our being able to use additional features in the apps. One of my personal favourite moments is one in Trouble at Paradise Hotel, where the reader as a hotel manager is in the manager’s office and can hear a series of customers complaining at reception as a crisis slowly builds outside, all via audio files.

Creating gamebooks aimed at adults with sufficient depth to encourage re-reading as well as challenge to engage their interest, was one of the most demanding and enthralling tasks of my eleven years as a freelancer. It was also a major team effort with massive input from the in-house team at Richmond of Luke Baxter (who originated the series), Ruth Goodman (the publisher), and David Cole-Powney (our editor). The editor’s involvement in this kind of project is massive and we could not have succeeded without his input. Otherwise, our adventure could have ended much earlier than we had anticipated: ‘Your storylines and grids do not make sense: go back to page 1!’

Based in Barcelona, Alastair Lane has been working in ELT since 1996, having taught in Finland, Germany, Switzerland and the UK. He has worked on several course book series including The Big Picture (Richmond), International Express (OUP) and Spotlight on First (Cengage). In 2014, he and James Styring won the English Speaking Union President’s Award for Crisis at Clifton in the Richmond Mazes series. Alastair tweets from @alastairlaneelt.

With gamification and apps becoming increasingly entrenched in language learning, does Alastair’s experience writing the Richmond Mazes chime with your own experiences writing for non-traditional products? What are people working on at the moment?